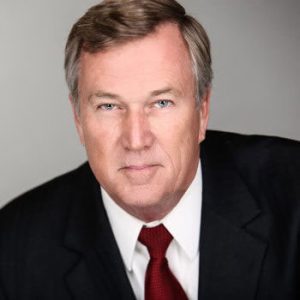 Stephen Skiver, M.D., J.D. began his professional career engaged in the practice of Internal and Critical Care medicine for nearly 16 years. While still practicing medicine, he entered law school in 1985 securing his Juris Doctorate in 1988 and subsequently became licensed to practice in Ohio, Michigan, and Arizona.

Since focusing his professional time on the practice of law, Dr. Skiver has been engaged in a wide range of legal matters. His medical background has enabled him to focus on the damages that result from negligent acts. As a trial lawyer, Dr. Skiver has extensive courtroom experience in complex medical-legal issues ranging from minor to devastating injuries. His medical experience is an asset to analyzing and understanding the issues in a matter, including the severity and prognosis of an injury.

Dr. Skiver has been an invited lecturer to medical and legal seminars across the country and has taught law to medical students and physicians in training. Rated an AV Lawyer with Martindale-Hubbell, Dr. Skiver is listed in Who’s Who in American Law.

In September 2010, Dr. Skiver was inducted as a Fellow of the American College of Trial Lawyers, one of the premier legal associations in America, during it’s meeting in Washington, D.C.