After obtaining her degree in Paralegal Studies in 2011, she began her work in the legal field in 2012.

Sergina married her best friend in 2014.

She enjoys spending time with family and friends and her two pups. 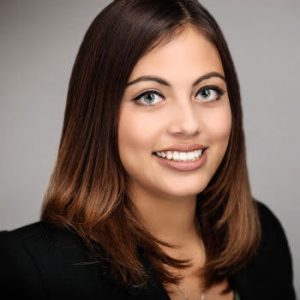